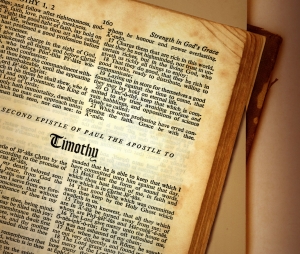 The authority we use to declare our beliefs to be true is probably our most important belief. If this one is wrong then everything that comes from it is immediately suspect.

I am not looking for scriptures that say that the Bible is authoritative, true, or profitable. All of these we can agree upon. The disagreement is whether it is the sole authority.

To understand this challenge you must understand that the Orthodox view of salvation includes everything from Baptism to when we have our glorified body in Heaven.

Paul said that we as Christians should be of one mind and have no divisions amongst us. When confronted with Paul’s claim, many of the Protestants I speak to say they are united over the primary or important doctrines, which deal with our salvation. They, however, disagree on the secondary or unimportant ones that don’t affect our salvation.

The third Protestant Challenge is to find in the Scriptures this idea of primary and secondary doctrines. 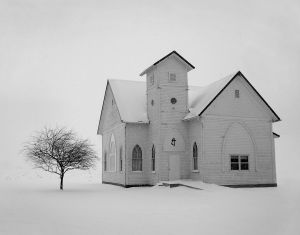 To be Protestant you must believe the Church became doctrinally corrupted at some point, otherwise there would be no reason to be outside it.

The fourth Protestant challenge is to show when and where this change happened. For example show that the Church believed one thing in the second century and changed it in the fourth.

I am not interested in personal disagreement with any particular Church doctrine, but in historical evidence of a change.